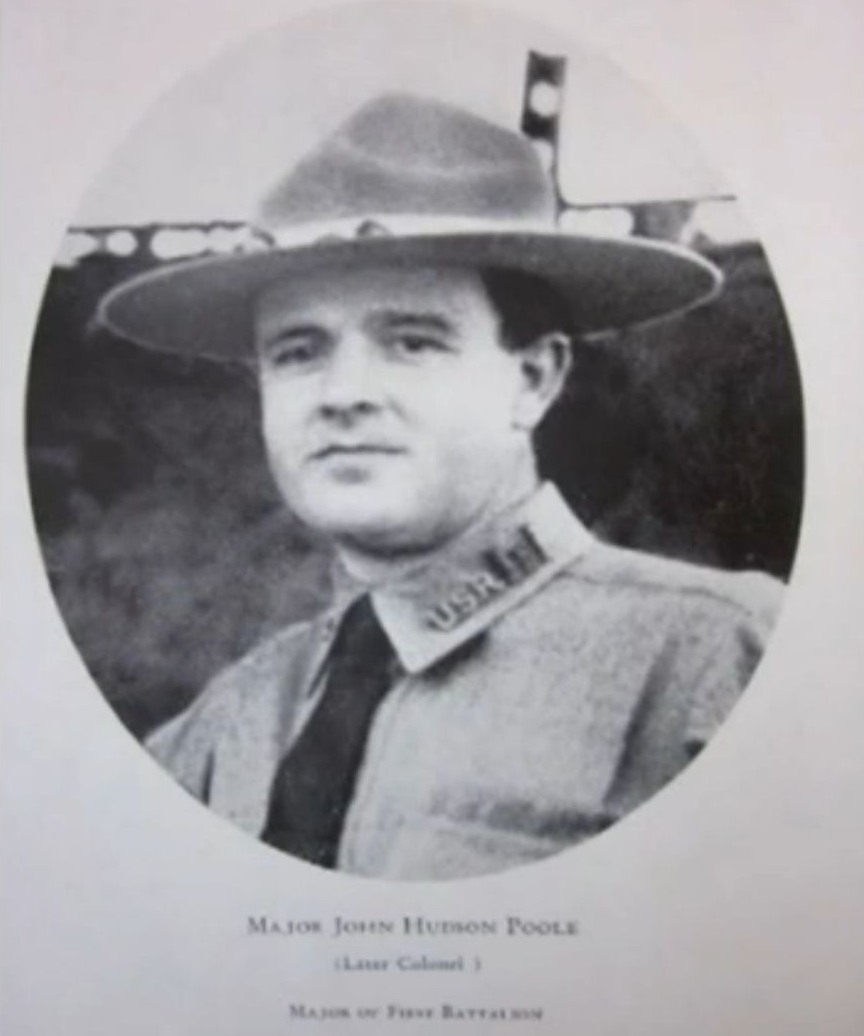 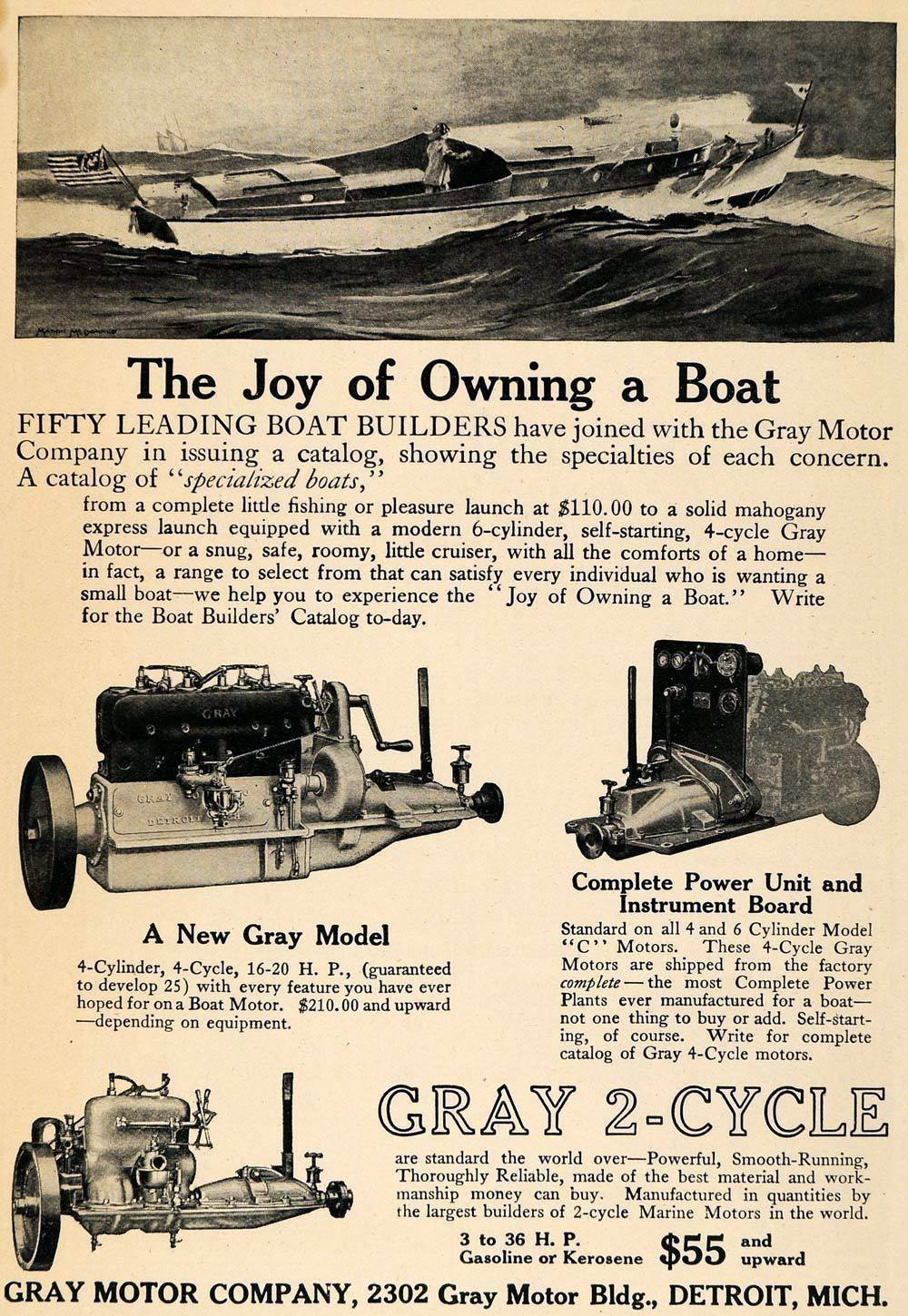 While I was with this Company, I made heat seals to detect whether motors had been overheated. Somebody runs a gasoline motor with something wrong and boils the water out. As soon as the water boils out, the engine gets really hot. It's just tragic what this does to the engine - it just ruins the engine and then the owner won't admit he overheated it. So why not make a little round seal, which has the name of the manufacturer, made of fusible alloy. You just put it in the engine by driving a pin in a little hole. Now, if the engine has been overheated, this seal wil melt and run off.

So I developed a little seal and I mailed out letters to motor car manufacturers which said, "This seal is made to protect your reputation and you can say if you want that your guarantee is void if the owner lets the engine get so hot it melts this seal, - or at least you can avoid some of the stigma that attaches to having your engine just go bad because it was overheated." It was a little pamphlet. And I got a surprising number of motor people. It was in the days of the assembled car. I never got one of the big people - I never got Dodge, or Studebaker, or any of those, but I had all kinds of manufacturers who more or less had assembled cars. But the problem was how to make the seals. Because you had to get the right proportions, for a favorable alloy. You can get stuff that contains antimony - and antimony with other things. And you can arrange for it to melt at almost any temperature you want.

The only way I could think of was to get an iron frying pan, put it on a lathe and machine the bottom flat, and then make up this mixture and pour it in the frying pan, and after it cooled, you had a sheet the size of the bottom of the frying pan, about 1/16 inch thick, of the right alloy. In order to make it, I said to my boss there, "would you mind if I hired somebody to come in - I can show him in ten minutes what to do - to cast these things?" He didn't object, and I hired a man who was very, very funny man, - I had put in the advertisement 'no experience necessary' - and I got a man who was a butcher. This butcher took to this job and worked like beaver - he made these things as fast as he could. And he said, "This is the most marvellous job I've had since I don't know when." Anyway, this butcher cast all these sheets, and I had made these heat seals and got a die cutter to make a die to stamp them out. Then all you had to do was make a little bit of a hole in the head of an engine, and put a brass pin in and just drive it in.

Actually, I sold quite a few of them. It never amounted to any great sum of money, but I got an income from it for quite a while. Some people would send back engines which were ruined, but which had obviously been repainted - when you really burn an engine, the paint more or less burns off. But they didn't get a seal back, and they had no way of replacing it, so they couldn't cover up the fact that they had overheated their engines.

When Pool left the Company, I told Mulford what he'd been paying me to work for the Company. I said, "What I want to know is whether you'll pay me what you have been paying me, or whether I'm leaving."
"All right", said Mulford. "We'll pay you."

There was an old-fashioned yacht club on the Lake above Detroit, and my boss Mulford belonged to it, and it used to have motor-boat races. There was an old closed cabin motorboat there that had a couple of potent engines installed secretly by Mulford, because he could take them from the factory - and that thing went along at a very good clip. It was a wonder when it was first tried, but then other people crept up and boats that would absolutely plane appeared - fast for those days. So Mulford wanted a surprise.

"Hammond," he said," I'd like you to do something for me. Everybody knows just how fast that boat goes. It used to be a wonder, but now of course its getting beaten. What I'd like you to do is go down there and measure things up and figure out whether we could put four engines in there - two on each shaft."

Well, eventually, taking motors from the factory, we got'em all shoe-horned in there in the most extraordinary way. Nothing appeared different on the outside of the boat, and so when it was entered in the contest everyone said, "Well, that isn't anything - there are several boats that can beat that thing."

But when it took off with the four engines - it happened to be lousily designed, and carried the most enormous wash - but with that amount of power and the size of the boat, with any reasonable design you could have easily flown it as an airplane! It won the race of course - and Mulford was so pleased with that! Hammond became chief engineer for Gray Motor Company. But the urge to be an independent inventor and make his fortune was too strong within him, and this position couldn't hold him for long.
Hiervan het patent: 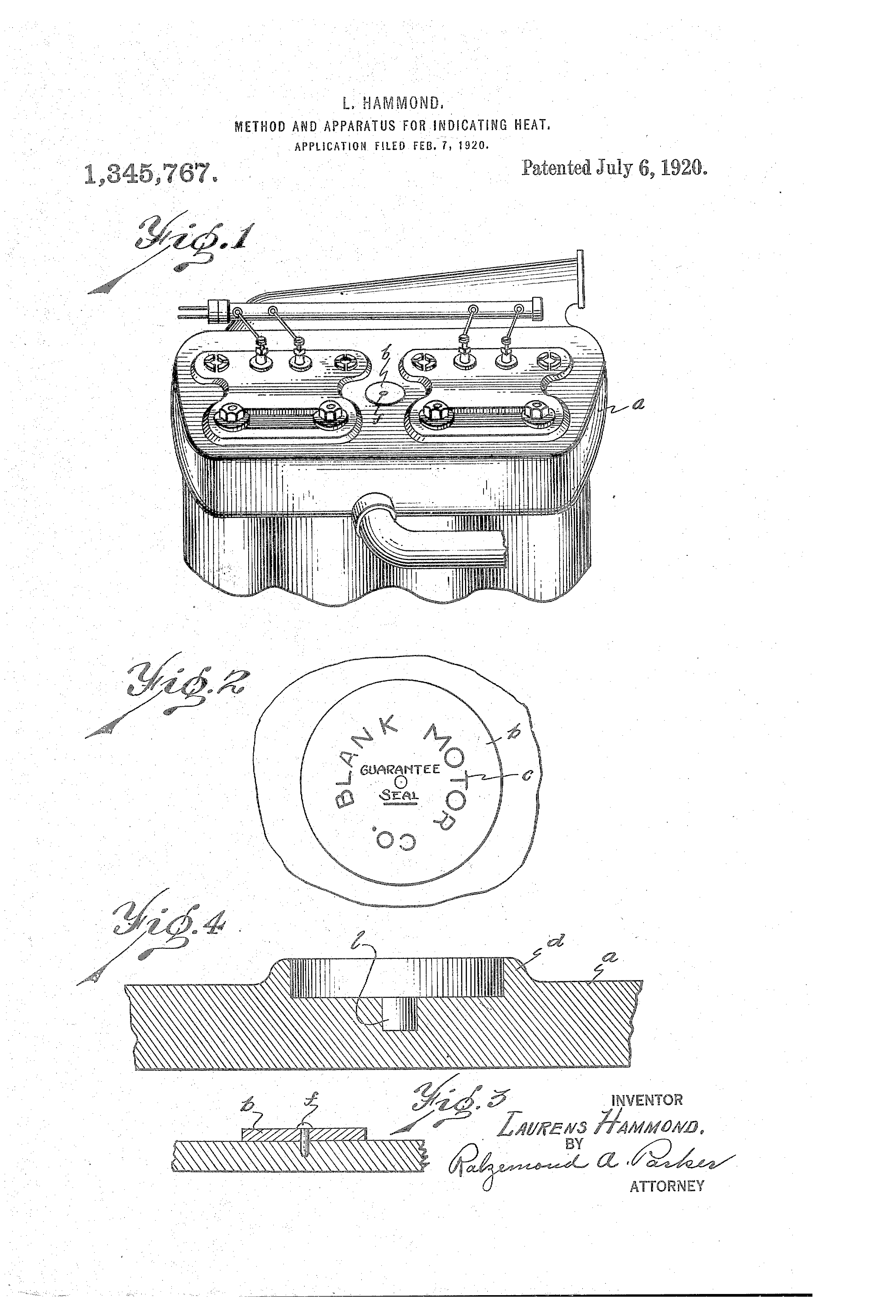 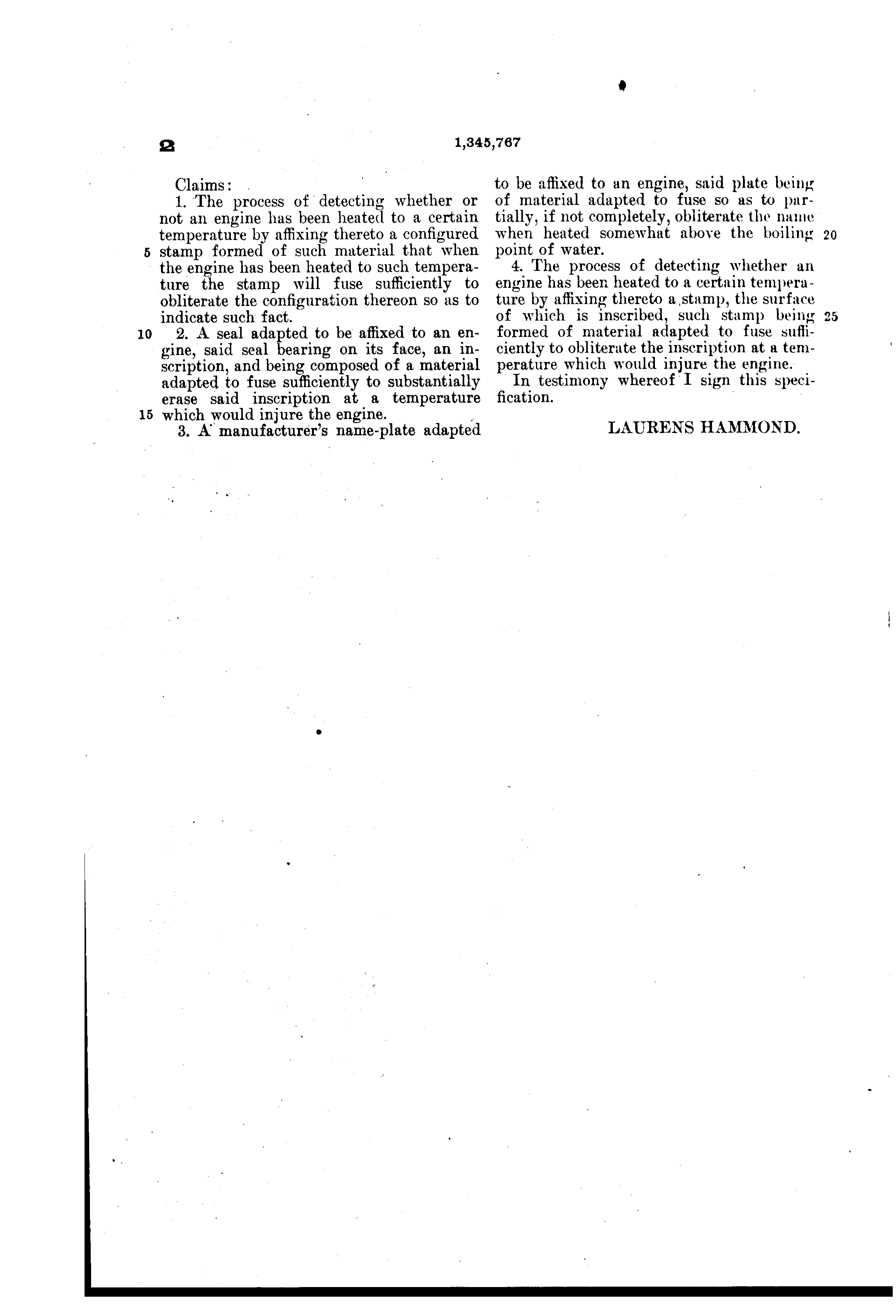